The following email was sent to City Council from Jim English, President of the Wards Corner Civic League:

Included in tomorrows city council meeting agenda is a public hearing regarding changes to the City Charter. Two areas of this charter change are particularly bothersome to the membership of  the Wards Corner Civic League. The first is the change in the referendum regarding signatures increasing the number of petitioners from 4 to 8 thousand. We believe this unfairly raises the bar on citizen input and therefore we are opposed to the change. The second is the change removing the recall process from the City Charter to which we are also opposed. At its regular monthly city league meeting held November 16th at 645PM at the Norfolk Wellness Center the Wards Corner Civic League membership unanimously voted to oppose these two city charter changes and respectfully request that you as members of Norfolk City Council vote against these proposed changes.

The agenda for Tuesday’s City Council meeting includes proposed changes to the city charter which include the removal of the ability to recall City Council members and an increase to the signatures needed for a petition from 4,000 to 8,000.

Vivian Paige has the scoop:

Of particular concern to me is the change in sections 32 and 35, which increases the minimum number of signatures required for petition from 4,000 to 8,000. This unfairly raises the bar on citizen input. One of the largest petition drives ever undertaken by the citizens was that relating to Bay Oaks Park.  That petition garnered 5,376 signatures. More recently, the residents of Highland Park undertook a similar petition, gathering over 5,000 signatures.

The Virginian-Pilot has an article as well:

The ordinance, if approved [by City Council and then] by the General Assembly, would also abolish a provision in the city code that allows voters to recall council members. Instead, the city would follow state recall procedures as most Virginia cities do. Currently, Portsmouth, Hampton and Lynchburg are the only other Virginia localities with recall provisions that allow council members who do not break the law to be recalled.

Both Norfolk’s and the state’s provisions allow residents to challenge a sitting council member by gathering signatures on a petition. However, under the city code, the petition leads to a recall election. If proposed changes are approved, Norfolk citizens could use the petition drive only to ask a Circuit Court judge to remove a council member solely for malfeasance. There would be no recall election.

Comments Off on Norfolk stifling citizens abilities to recall and petition | 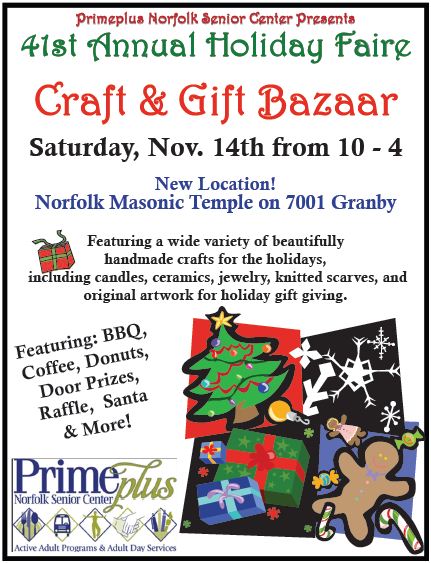 The Virginian-Pilot is reporting:

A man convicted of murder, robbery, and drug and weapons charges will serve 21 years for the crimes, a judge ruled Friday.

Deonte L. Mayfield was convicted in the shooting death of 31-year-old Cleavonne Tynes, who was found with several gunshot wounds in the 300 block of E. Little Creek Road in June 2008.

A co-defendant, Donte White, is scheduled to be sentenced in January.